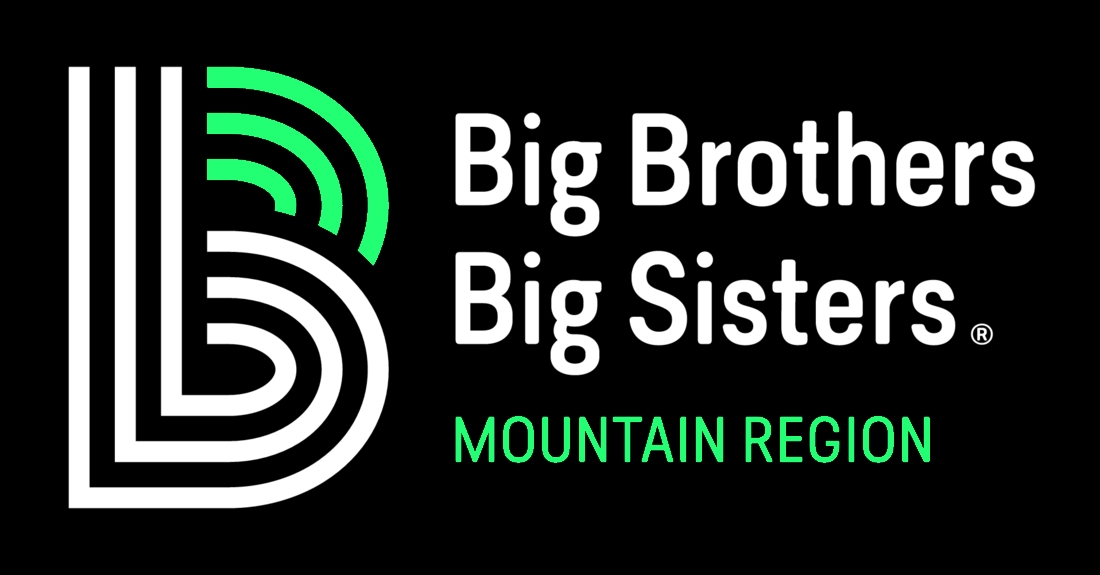 For more than a century, Big Brothers Big Sisters has been helping change kids’ perspectives and giving them the opportunity to reach their potential.

It all started in 1904, when a young New York City court clerk named Ernest Coulter was seeing more and more boys come through his courtroom. He recognized that caring adults could help many of these kids stay out of trouble, and he set out to find volunteers. That marked the beginning of the Big Brothers movement.

At around the same time, the members of a group called Ladies of Charity were befriending girls who had come through the New York Children’s Court. That group would later become Catholic Big Sisters. Both groups continued to work independently until 1977, when they joined forces to became Big Brothers Big Sisters of America.

1985
Big Brothers Big Sisters of America is honored with a commemorative stamp by the Postmaster General.

1995
A national Public/Private Ventures study on community-based mentoring shows measurable, positive results on youth who have a Big Brother or Sister, seminal research in the field of youth mentoring.

2011
The Northern New Mexico unit received the Big Brothers Big Sisters of America Agency and Board of the Year awards.

2016
The Mountain Region began serving Window Rock, Arizona, and the city of Grants, in Cibola County.

2018
The Mountain Region added Luna County to its service area.

2020
The Mountain Region established virtual mentoring, allowing matched Bigs and Littles to maintain contact via technology when unable to meet in person.